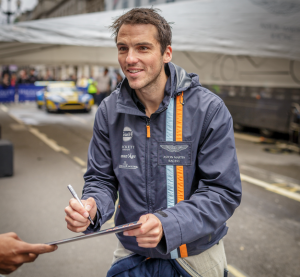 Winner of dailysportscar.com European Racing Newcomer of the Year Award

Seat on offer for 2007, but could not raise sufficient budget